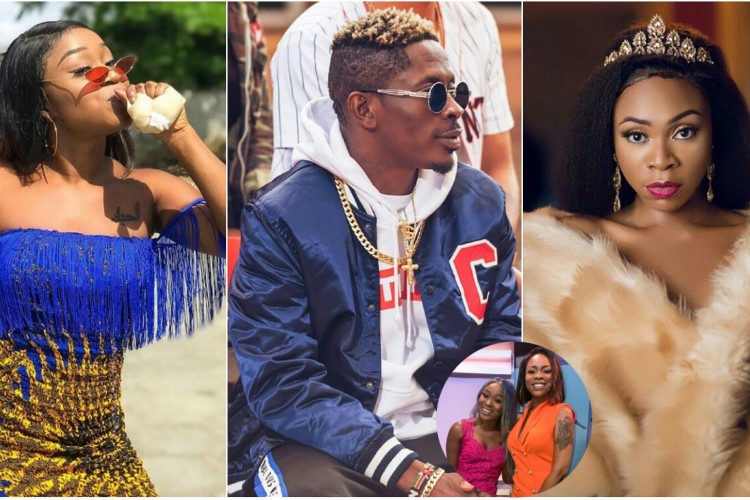 In his latest song Caan Hol’ Wi Down Lyrics, Shatta Wale has revealed the main reason why he is going to love Shatta Michy forever. In the lyrics, he has greatly praised her strength even saying that she is too strong. He goes ahead to insist that even his own parents cannot change his decision to be with her. 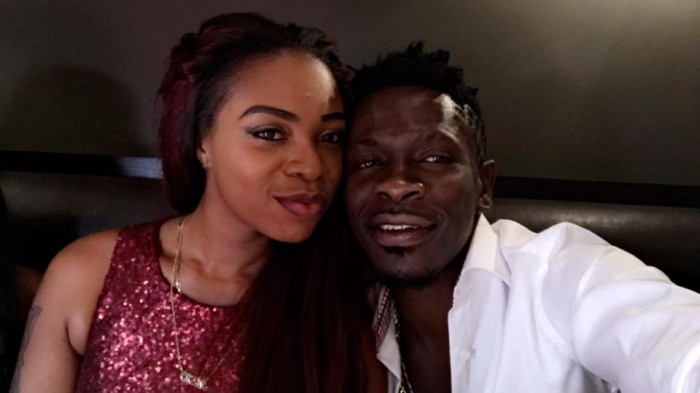 In the song, Michy also vows to marry Shatta Wale no matter what. These two have had their fights and even rumors of a breakup. However, a few months later they made peace and now they are inseparable, as they say.