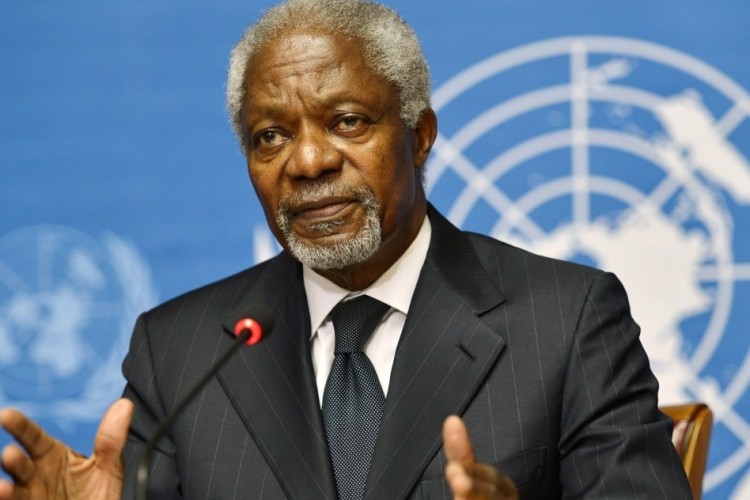 The remains of the former UN Secretary-General Kofi Annam will arrive in Accra from Switzerland on Monday, September 10 for a three-day state memorial service ahead of “a simple, private burial” at the new military cemetery in Accra.

Mr. Annan was said to have requested for a simple private ceremony in his last wishes to his family, which the government says it will oblige as it gives him a befitting state burial.

Mr. Annan who served two terms as the UN chief died Saturday, August 18, 2018, in a hospital at Bern, Switzerland, after a short illness.

The remains will be received with a brief ceremony led by the Ghana Armed Forces and President Addo Dankwa Akufo-Addo.

Ghana is ready for elaborate funeral rites that will precede the burial on Thursday. 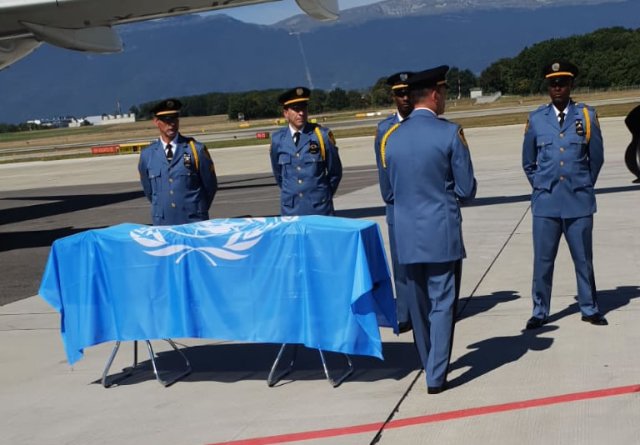 The public will be allowed to file past and pay their last respect at the Accra International Conference Centre on Tuesday, September 11, 2018.

The service will be attended by UN Officials, Heads of State, Diplomatic delegations and the general public.

There will also be a private burial at midday on Thursday at the Military Cemetery with full military honors and a 17-gun salute. 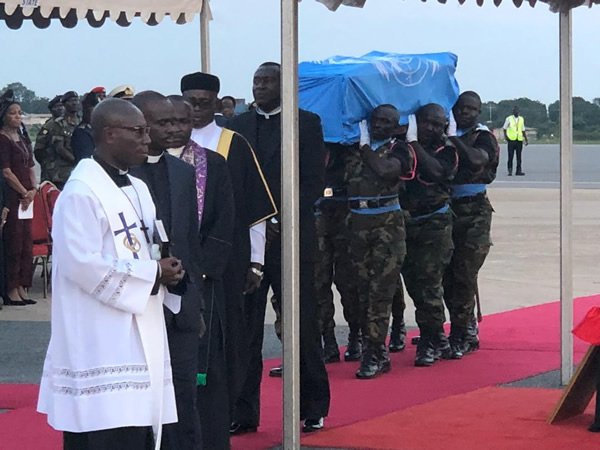