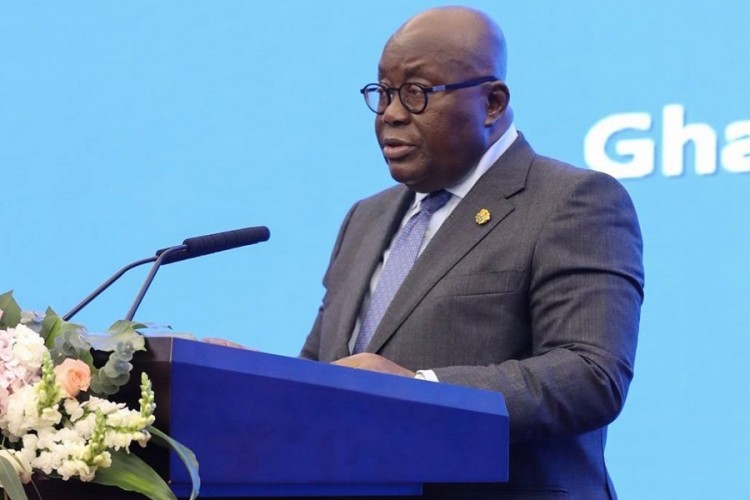 In his recent trip to China for the China-Africa summit, Ghana’s president Akufo-Addo was seen reaching out to the founder of the largest retail commerce unit in the world, Jack Ma. The president was among the over 1,000 African delegates to the China-Africa Forum for Cooperation (FOCAC) 2018 summit that took place between 3rd and 4th September. However, his mission didn’t end there. President Addo was seen courting the Alibaba Founder on the sidelines.

From his twitter handle, President Addo made it clear that he met Jack Ma and asked him to consider Ghana has the headquarters of the company’s operations in Africa. This was in view of the Alibaba Group move to form partnerships in Africa and assist in nurturing tech talents. The FOCAC of 2018 sought to enhance economic and trade cooperation between Africa economies and China through the synergizing the Belt and Road Initiative of China and Agenda 2063 of the African Union together with other programmes and strategies of development of each of the African countries present in the meeting.

The summit opened ground for the African leaders to cut deals with Chinese investors as well as seen with President Addo. The president’s move was pegged on Jack Ma’s interest in the past to set up business in the Africa content. Jack Ma on his 2017 visit to Africa at the University of Nairobi said that Africa nations should chart their independent course and not copy what the first world has done if they wanted to deal with under-development and poverty. Alibaba boasts of Alipay created to provide a payment platform for organizations.

Jack Ma while in Rwanda, on his Africa tour, promised US$10 million African Young Entrepreneurs kitty to give support to the online businesses in Africa. Ma is a special advisor to UNCTAD dealing with Youth Entrepreneurship and Small Business. Ghana is one of the economic powerhouses in West Africa and a promising stable country in the region. This is something that people like Jack Ma usually look at prior to investing their money. With this good reputation both locally and internationally, President Addo believes that people like Jack Ma will be interested in doing so. The country came 18th among the most attractive economy for investors in research conducted by Quantum Global Research Lab in 2017. This is why the President of Ghana is convinced it would make a good headquarter for Alibaba operations. 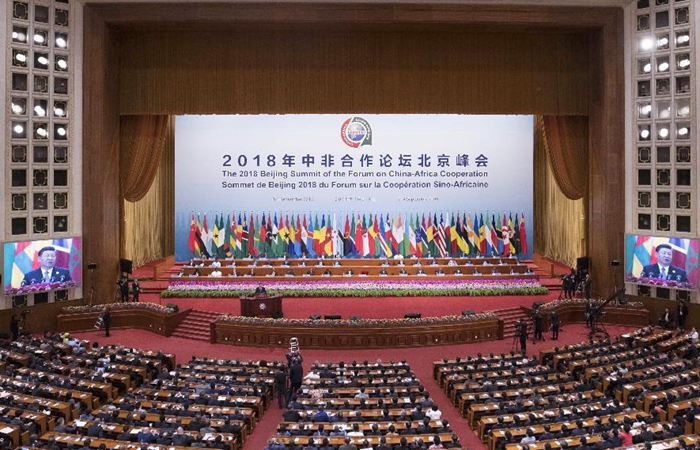