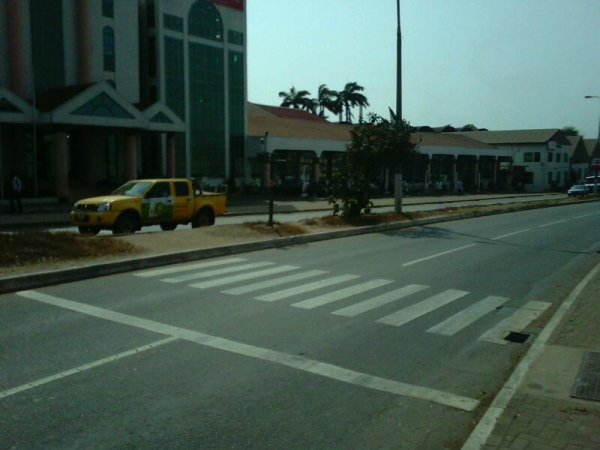 This Company has no reviews. Be the first to share your experiences!
Write a Review

Location map
Show Map
Expand Map
No. 3, Graphic Road, P.O. Box GP 742,, Accra, Ghana Get Directions
Description
Graphic Communications Group Ltd (GCGL) was established in 1950 in the then Gold Coast by the Daily Mirror Group in the United Kingdom, with Cecil King Jnr as the first head of the company. Its original name was West African Graphic Company Limited. The company published its first newspaper, the Daily Graphic, On October 2, 1950, and followed it up in 1953 with the weekly Sunday Mirror, now called The Mirror.
The company later changed its name from West African Graphic Company Ltd to Ghana Graphic Company Ltd after the Gold Coast gained independence from Britain 1957 and changed its name to Ghana.

In response to market demands, the company added Graphic Sports in 1985 and Graphic Showbiz in 1998 to its publications. In 1999, the company took advantage of the Statutory Corporations (Conversion to Companies) Act, 1993, Act 461, to change from a corporation to an autonomous private limited liability company under the companies Code, 1963, Act 179. This resulted in autonomy for the company. Also, as part of the change, the company renamed itself the Graphic Communications Group Ltd and redefined its vision to become a multimedia organisation.

In 1976, the company installed the first web offset colour printing machine in Ghana. This was the semi-automatic Harris web offset press manufactured in the USA. The company bought two production lines. One was a four-unit press and the other a two-unit press. However, both could be set to work together if the company needed to print more pages at the same time.