The provision ban of Kwesi Nyantakyi, former Ghana Football Association president has been extended by an additional 45 days by the Federation of International Football Association [FIFA].  The initial suspension was for 90 days as given by the adjudicatory chamber of the Ethics Committee of the world’s football governing body. Investigations are currently underway following a film made showing Mr Nyantakyi receiving a “cash gift” of $65,000 from an undercover journalist who expressed intentions of being a sponsor to the Ghana Premier. This happened in the Anas Aremeyaw Anas “Number 12.” 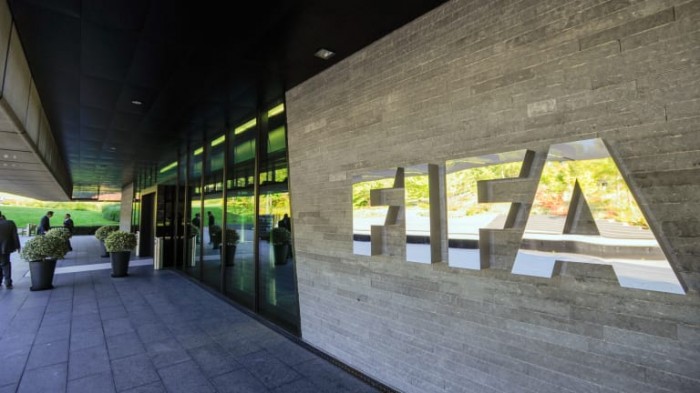 Following these events, the 45-year old Nyantakyi resigned from the position he held in the Confederation of African Football (CAF) and as the WAFU Zone B president. He could no longer continue with the roles assigned to him by the FIFA council and hence was forced to step aside from the CAF roles that included serving as vice-president under Ahmad, the president of the confederation. Coming along the FIFA suspension was Nyantakyi’s resignation on June 8 as the Ghana Football Association president that was passed in a meeting by the executive committee.